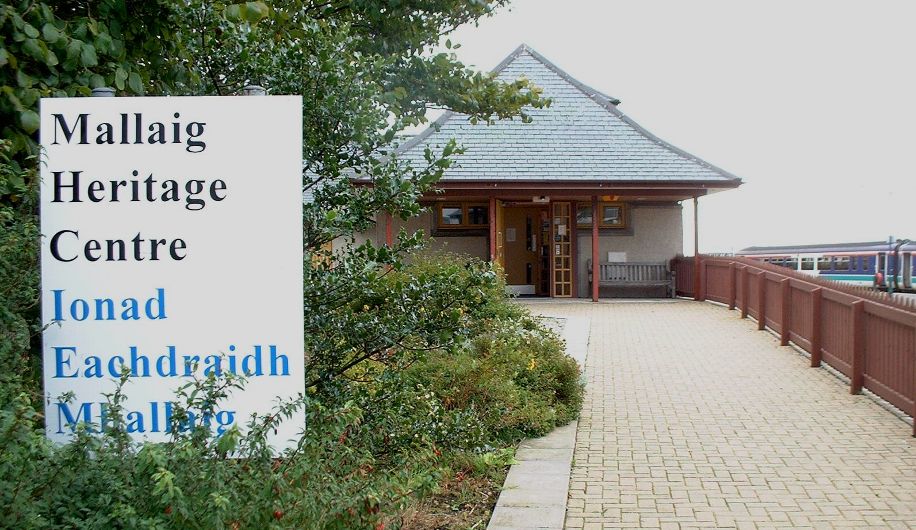 Conveniently sited alongside Mallaig railway station, Mallaig Heritage Centre is a treasure trove of stories, films, collections and displays, all telling the story of West Lochaber, its people and landscape.

Twelve centuries ago, West Lochaber was a buffer zone between native Picts, Norsemen and Scots. Briefly part of the Norse Kingdom of Man, it then became the eastern boundary of the powerful Lordship of the Isles.

Known in the Gaelic language as "An Garbh Chriochan" (The Rough Bounds), this area between Loch Hourn and Loch Sunart was, until the beginning of the 20th century, one of the least-visited areas of the British mainland, with most places being accessible only by sea or by an arduous trek through the glens. It is hardly surprising that this region is where the Jacobite claimant to the throne, Prince Charles Edward Stuart, took refuge after defeat at Culloden in 1746.

Not surprisingly, the area still retains its unique character and visitors return again and again, to enjoy its spectacular mountain and coastal scenery, pure white sandy beaches and one of the most spectacular railway journeys in Europe.

Explore our website for a taste of the history of this wild and beautiful area, and visit the Centre itself when you come to visit the Highlands. We promise you that it will be time well spent! 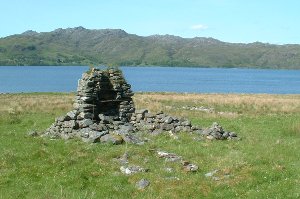 Unusually for the Highlands the district of North Morar has a higher population than it did two centuries ago. However, during this period most of the people of the district have moved west, some settlements have been abandoned and others created. 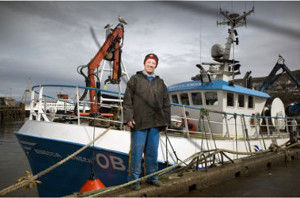 Inspired by a school photograph from the Heritage Centre's collection, acclaimed portrait photographer Donald Maclellan has produced a unique exhibition, providing a snapshot of the lives of 24 Mallaig schoolchildren.